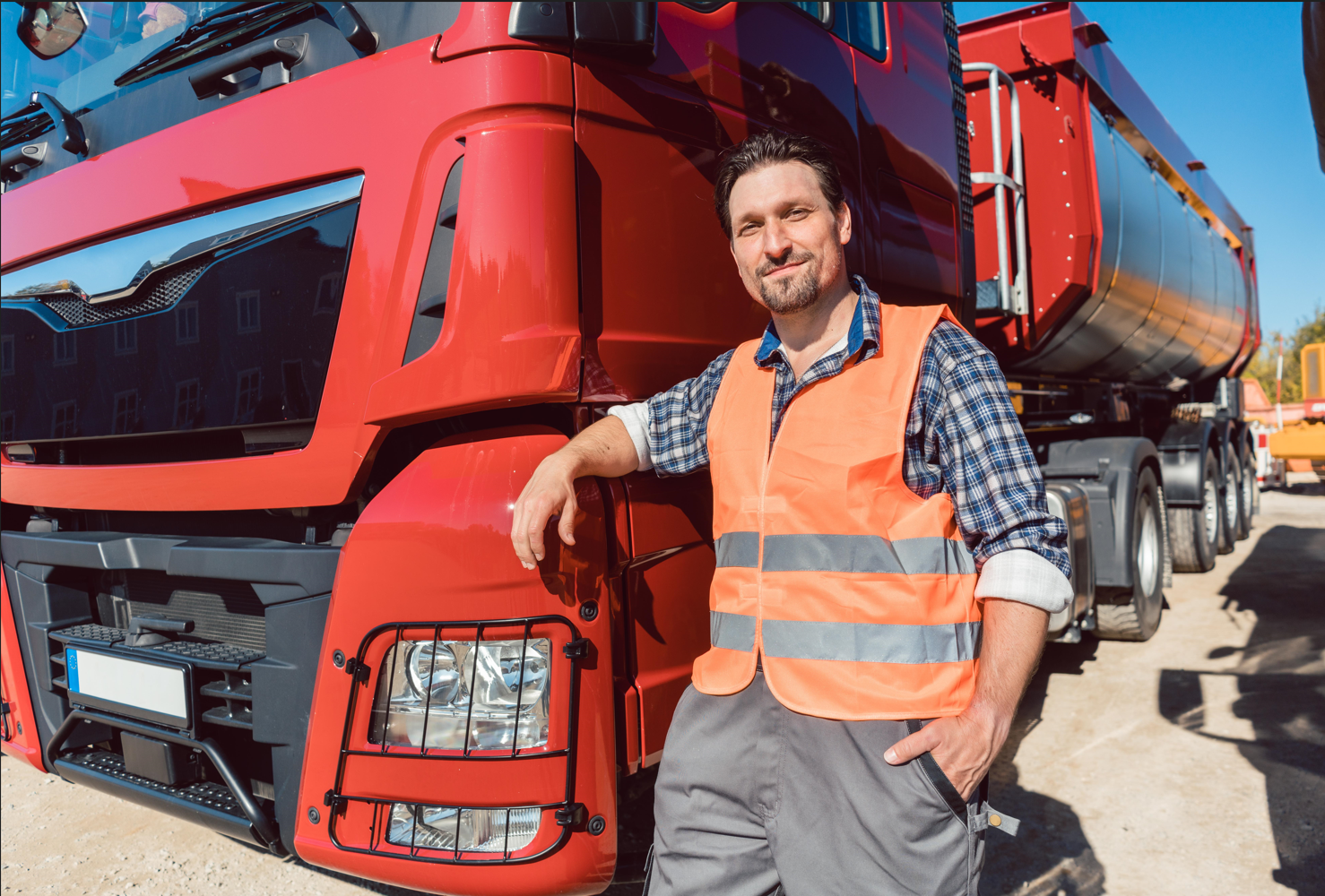 Long-haul trucking is essential to deliver supplies to Australian consumers but the need for interstate freight comes with a risk to the people who work behind the wheel.

Our country is vast and the demand for deliveries is incessant, which leads to long hours of driving and concerns about safety. Sadly, in 2021, 50 truck drivers lost their lives on Australian roads, which was close to double the previous year’s figures.

Recently, the NSW Government has announced highway upgrades that will help ensure drivers make it to their destination.

Recently, the New South Wales government announced it will introduce more than 2700 kilometres of ‘rumble strips’ on rural highways. The goal of this is to combat driver fatigue and benefit driver safety.

If you’re not familiar with the term ‘rumble strips’, this is an initiative that adds ‘bumps’ to the surface of the road, which aim to alert inattentive drivers of potential danger. For example, if a truck driver falls asleep and begins to drift off the road, the rumble strips should cause enough of a bumping sensation for him/her to be jolted back into alertness.

Rumble strips, (sometimes called Audio Tactile Line Marking (ATLM)) are usually placed at the edge or in the centre of the road, or in areas where drivers need to be highly vigilant.

According to Transport for NSW, rumble strips are estimated to reduce the likelihood of vehicles departing their lane by up to 25%. When installed with ‘wide centreline’ road markings, rumble strips can reduce fatalities and injuries from head-on crashes by up to 65%.

The new strips will cover a distance that equates to a return journey between Sydney and Adelaide.

The NSW Government has committed $46 million over the next three years to install rumble strips and enhance line marking on key regional routes. This is part of a wider, $14.5 billion investment into regional roads. The project aims to improve everyday life for people who live and work in NSW.

Several highly trafficked interstate freight routes are included in the upgrades. These are:

The works fall under the government’s Safer Roads program, which is also seeing the installation of safety barriers, high-risk rural curve improvements and wide centrelines on roads across the state.

While these are welcome safety improvements, they may cause trips on some country highways to be longer than usual. If you’re booking intra or interstate freight and know your goods will be travelling on the above-mentioned roads, reach out to us to find out about potential delays.

EFS are the interstate freight experts. Contact us to find out more.