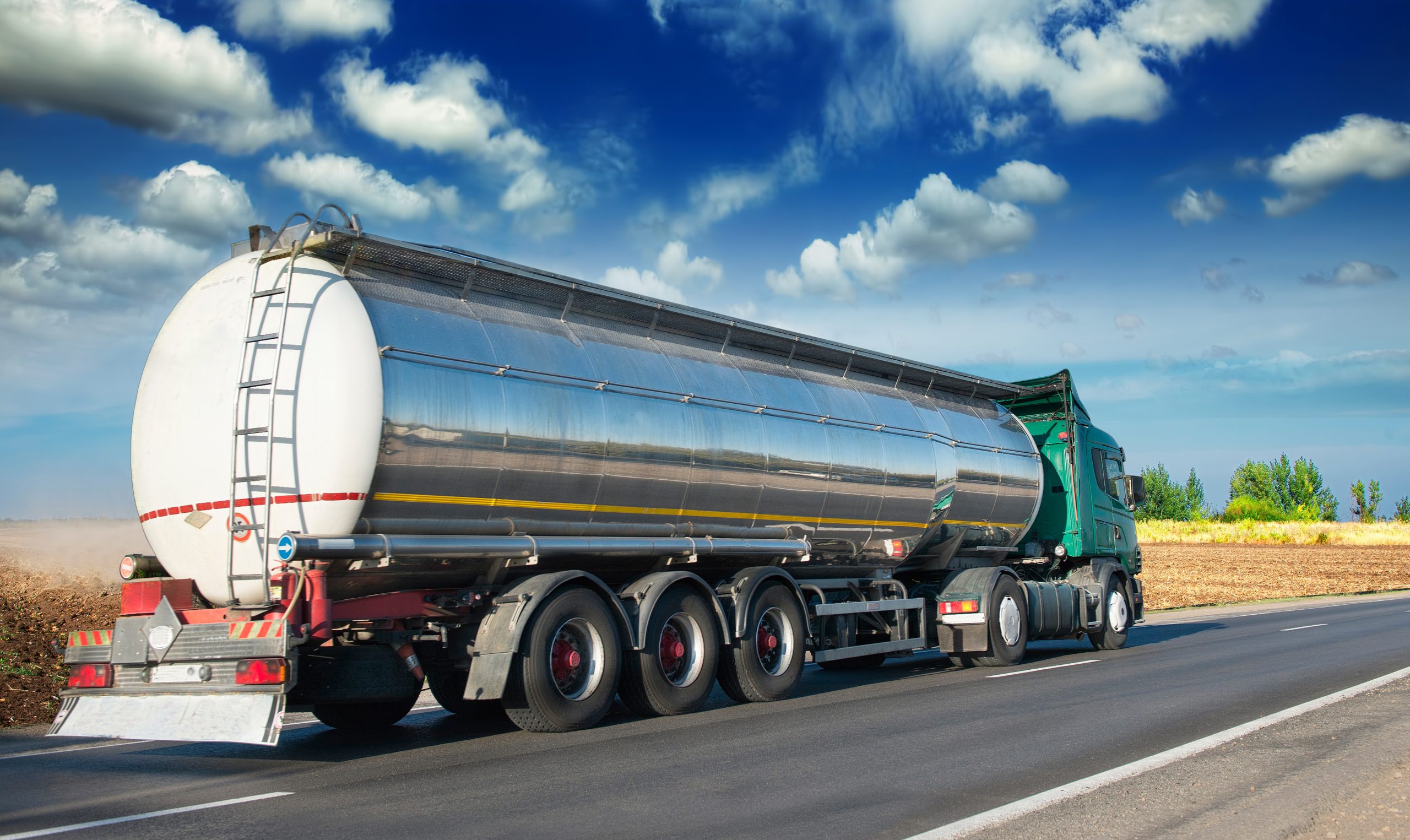 The aftershock of COVID has been an increase in prices for almost everything and fuel is no exception.

After lows of around 85 cents a litre in 2020, forecasters are warning petrol is set to reach more than $2 a litre, which will impact the transport and freight industries before flowing through to many other parts of our daily lives.

There are a couple of reasons for the price of fuel jumping so drastically.

Firstly, it comes down to the production process for fuel. Making this product can’t be an on-again, off-again procedure. It costs money for fuel plants to shut down and start back up again, so when people were stuck at home in lockdown, petrol was still being manufactured.

When people stopped travelling in 2020, there were some cases where fuel had to be given away and producers were having to pay to have it removed. Because of the lack of demand, companies started to slowly wind back production.

Now, lockdowns are (mostly) a thing of the past. People are travelling again and back on the roads. It will take some time for the slowed-down petrol production process to speed up again. The basic theory of economics applies and fuel prices have spiked. So too, has the cost of moving things around the world.

Prime Minister Scott Morrison has claimed the surge will be temporary but there are other issues at play.

Unfortunately, we are now seeing unrest between Russia and Ukraine. As reported by The Conversation, “Global crude oil prices have already reached their highest levels since 2014 in response to Russia’s military incursion into Ukraine.”

There is a good article here from the ABC, which explains why petrol prices could rise due to lower supply because of the conflict.

What to do about higher fuel costs

As a business owner, it’s making more and more sense to source products locally. The less distance they need to travel, the better.

It’s worth noting that freight costs have barely increased over the last 10-15 years. There have been some jumps due to inflation but technology has also found ways to make things more efficient, which has offset rising costs.

However, once it becomes harder to absorb the cost of freight, you may need to update your own prices. You may need to do some outside-the-box thinking and find ways to add value for your clients without sending additional items. Perhaps virtual gifts, online courses or videos are options, although it depends on your business model.

Finally, you need to be in contact with the right freight companies and have plenty of options so you can compare prices and get the right deals. Different models and freight providers will suit different businesses, so it’s possible you are paying more than you need to without realising.