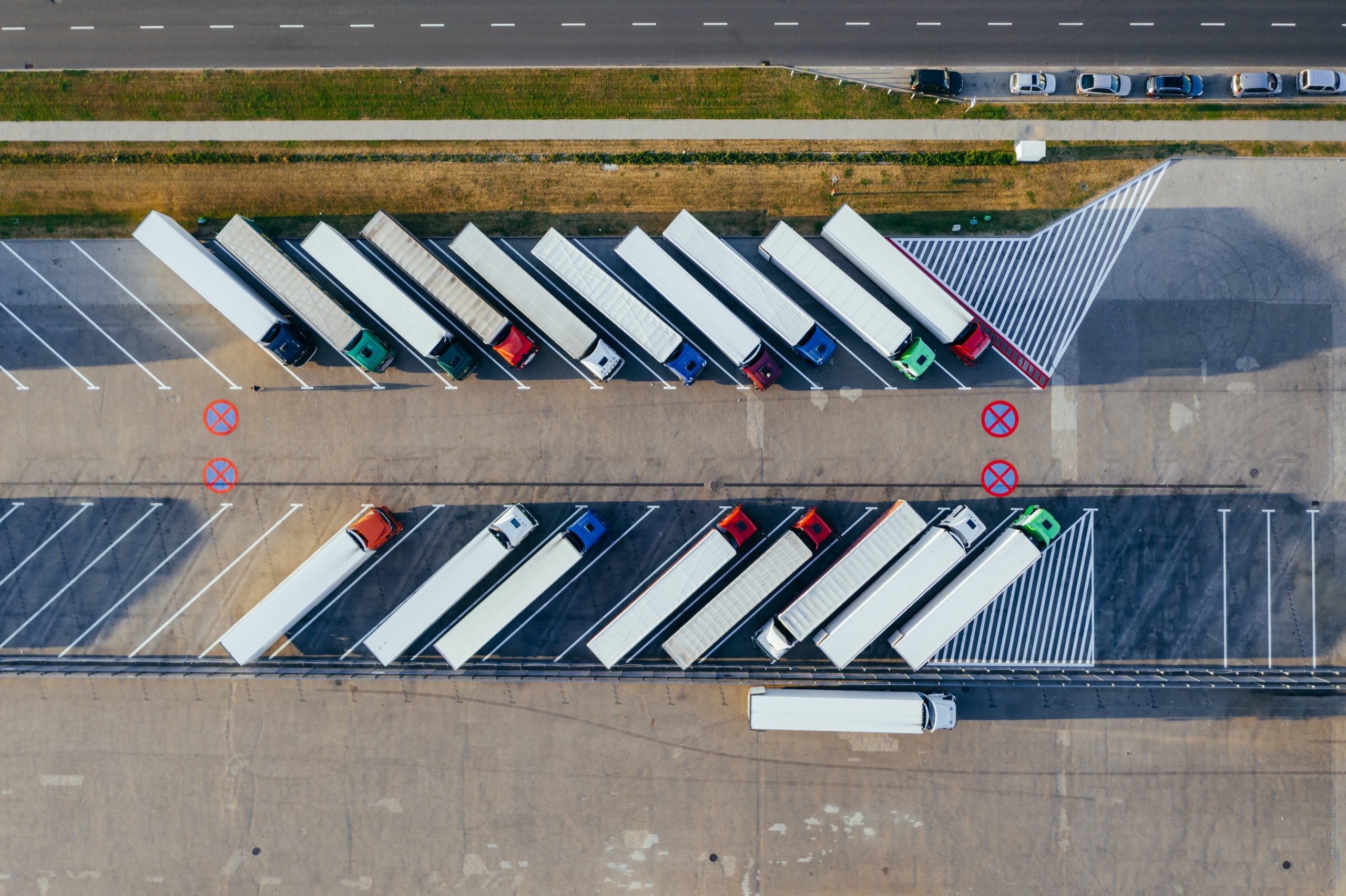 Industry experts began warning of AdBlue shortages before Christmas, saying that China’s decision to stop importing urea, the key ingredient in the diesel exhaust fluid, would bring the freight industry to its knees.

If you’re not following this topic, The New York Times shared a great explainer article, saying that, “China and Russia, two of the biggest producers (of urea), have restricted exports to ensure supplies for their own farmers. In China’s case, an energy crunch led some areas to ration electricity, which forced fertilizer factories to slash production. Hurricane Ida drove several large chemical plants to suspend operations when it tore through the U.S. Gulf Coast in August. Western sanctions on Belarus have hit that nation’s production of potash, the key ingredient in another fertilizer.”

Prior to Christmas, Australian industry representatives feared that supplies would run out early in 2022. Since then, Australia committed to scaling up urea production locally after signing an agreement with fertiliser manufacturer Incitec Pivot. A shipment of the product was also secured from Indonesia.

As reported by the Sydney Morning Herald, “Federal Energy Minister Angus Taylor said the Morrison government was taking decisive action to ‘keep the trucking industry moving and Australian diesel motorists on the road’.

However, the situation has unsurprisingly led to a surge in the cost of the product.

As the ABC shared in early January, the cost of AdBlue usually ranges from around 60 cents to $1.50 per litre. The country’s largest AdBlue supplier AUSBlue is selling the product for around $1.50 to $2.50 per litre but there are reports that some retail prices have jumped up to $8.50 a litre.

While some are calling it ‘price gouging’ and demanding the ACCC intervenes, industry insiders say the jump in costs is due to the rise in the price of urea.

A large percentage of diesel fuel trucks rely on AdBlue to operate and one of the biggest concerns is how the industry will continue to supply fresh food to supermarkets.

While the shortage has highlighted calls to transition trucks to electric rather than fuel-based, in the short term we can all expect shortages on the shelves and higher prices on almost everything, especially freight and delivery.

The good(ish) news is that not all trucks and delivery vehicles rely on AdBlue. If you can liaise with a provider that is still on the road without the need for the additive, you’ll have better luck getting products to your customers.

Contact EFS to find out which freight providers are the best option for your business.